Guy Fawkes Night is usually celebrated at large organised events, centred on a bonfire and extravagant firework displays. We thought it might be nice to join in the celebrations and would like all staff to share a warm chocolate drink and some sparklers. Each nursery will be receiving a glass jar of Golden Chocolate Chai Blend to make a warm drink for all colleagues and a sparkler during the week commencing 4th November. 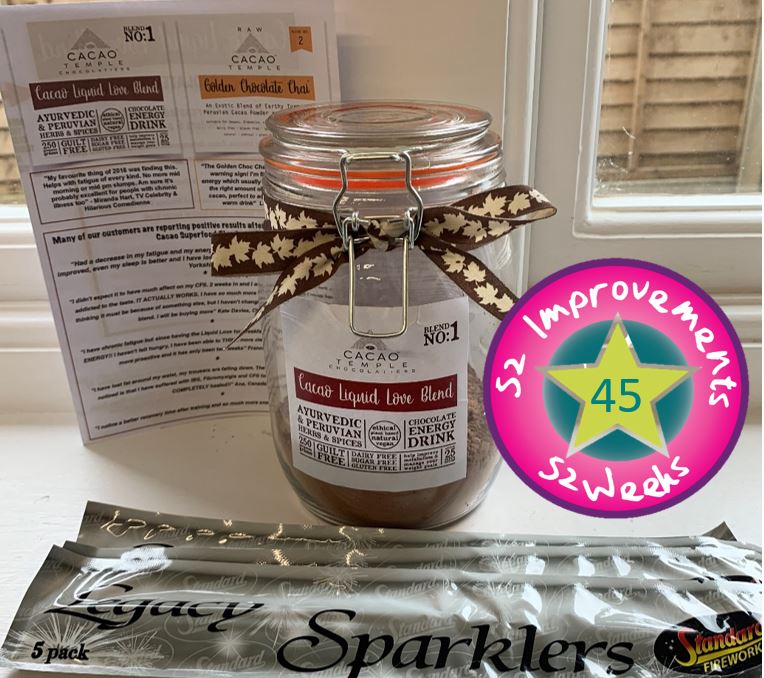 So why do we celebrate Bonfire Night? Guy Fawkes Night, also known as Guy Fawkes Day, Bonfire Night and Firework Night, is an annual commemoration observed on 5th November, primarily in the UK. Its history begins with the events of 5th November 1605, when Guy Fawkes, a member of the Gunpowder Plot, was arrested while guarding explosives the plotters had placed beneath the House of Lords. Celebrating the fact that King James I had survived the attempt on his life, people lit bonfires around London; and months later, the introduction of the Observance of 5th November Act enforced an annual public day of thanksgiving for the plot’s failure.

We hope colleagues will enjoy joining in with the celebrations!

Remain standing while using sparklers, hold them at arm’s length, and never run while holding them. Don’t hold a child in your arms while using sparklers. If dropped don’t pick it back up. Drop sparklers in a bucket of water because they can remain hot long after the flame has gone out. Safe disposal if used at the nursery. 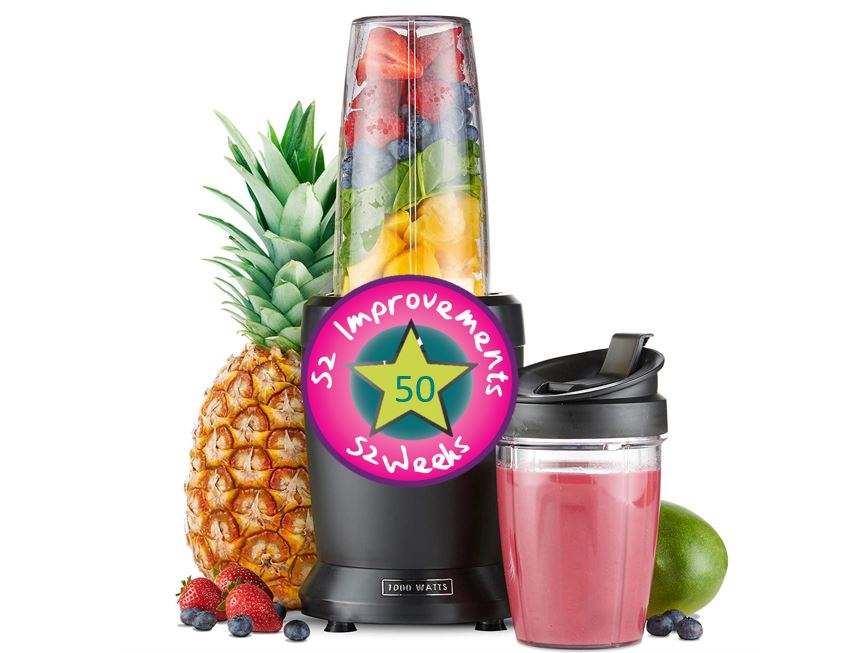 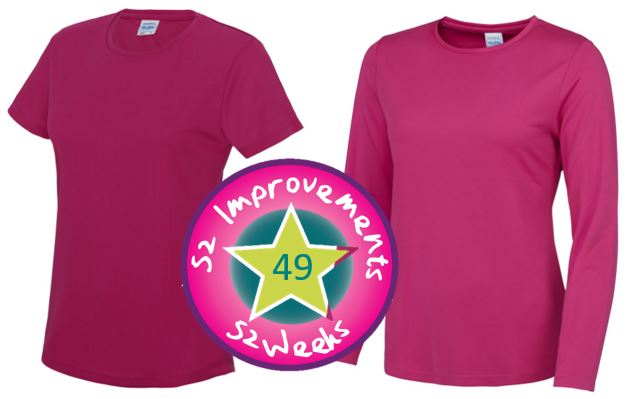 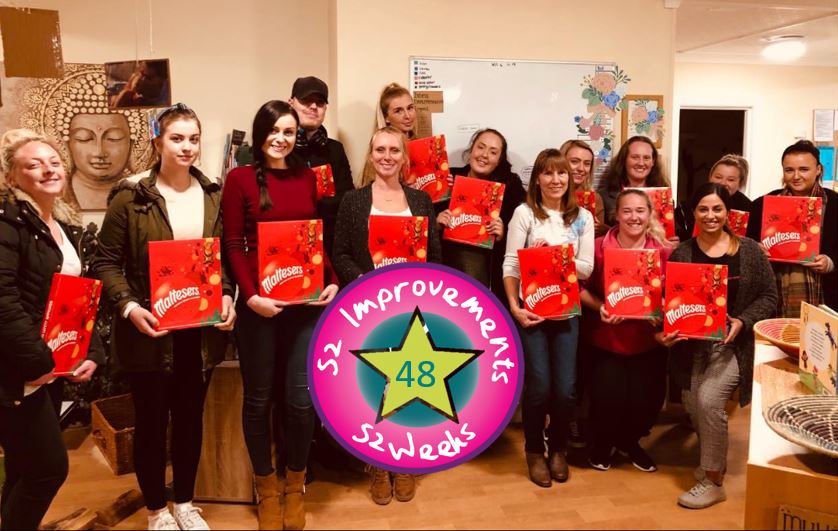 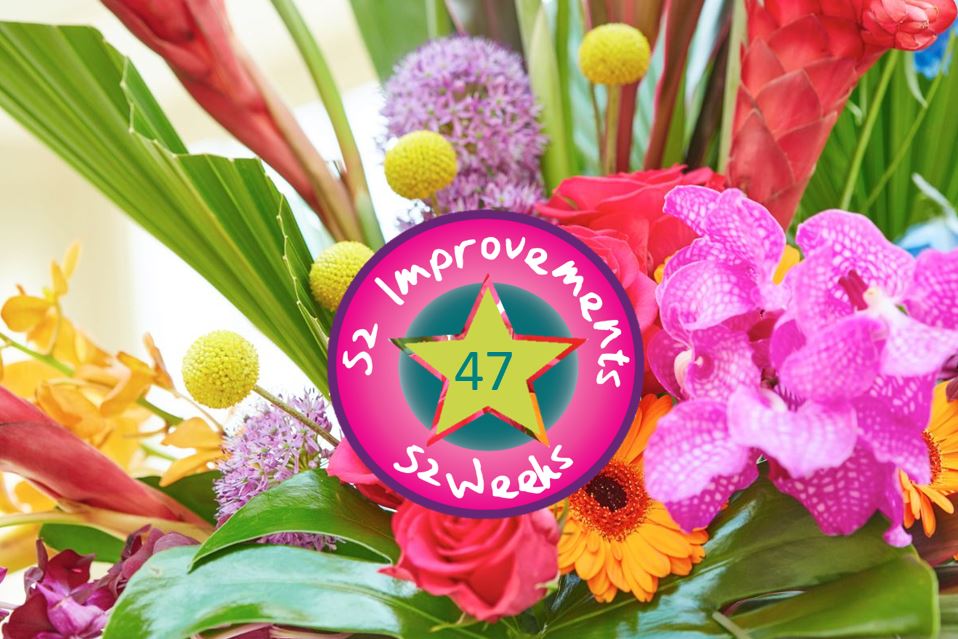