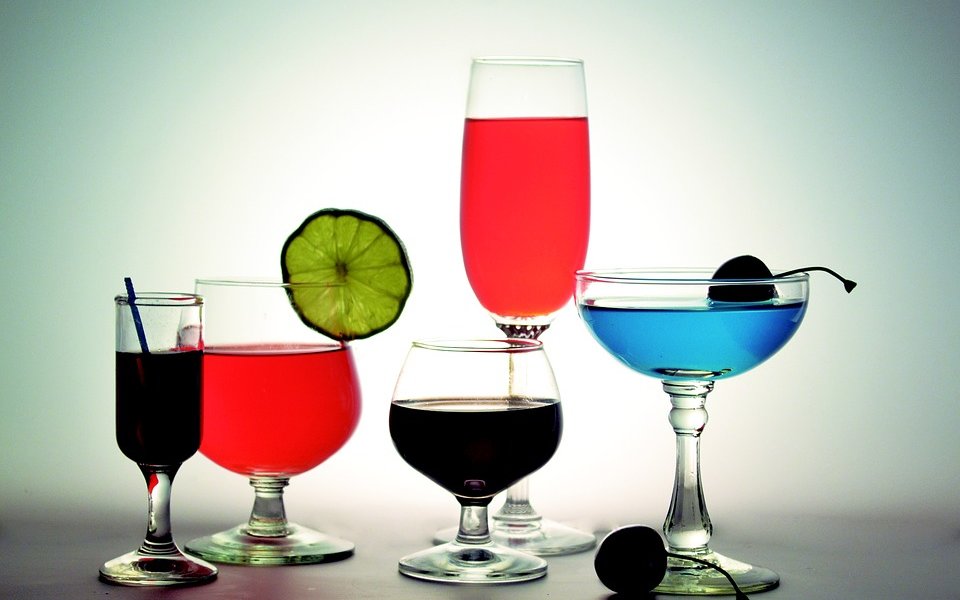 At the end of the day, many of us like to unwind with a glass of something (often alcohol based), but did you know that a standard glass of wine can contain as many calories (kcal) as 3 chocolate biscuits, and a pint of lager has about the same calorie count as a packet of crisps? In fact, alcohol contains almost as many calories per gram (7kcal) as fat (9kcal).

On average 1 unit of alcohol provides 56kcal and once other ingredients are added such as fizzy drinks, fruit juices or energy drinks it is easy to see how alcohol can account for 10% of all calories consumed for adults in the UK.

Calories from alcohol are considered ’empty calories’ – this is because they have no nutritional value! In addition, because our bodies cannot store alcohol, it treats removing it from our system as a priority over other vital functions such as absorbing nutrients and burning fat.

To reduce your calorific intake through alcohol, try the following:

More information can be found at www.drinkaware.co.uk  and www.nhs.uk/Change4Life/supporter-resources/downloads/C4L_alcohol_booklet.pdf

Posted in: Health and Wellbeing 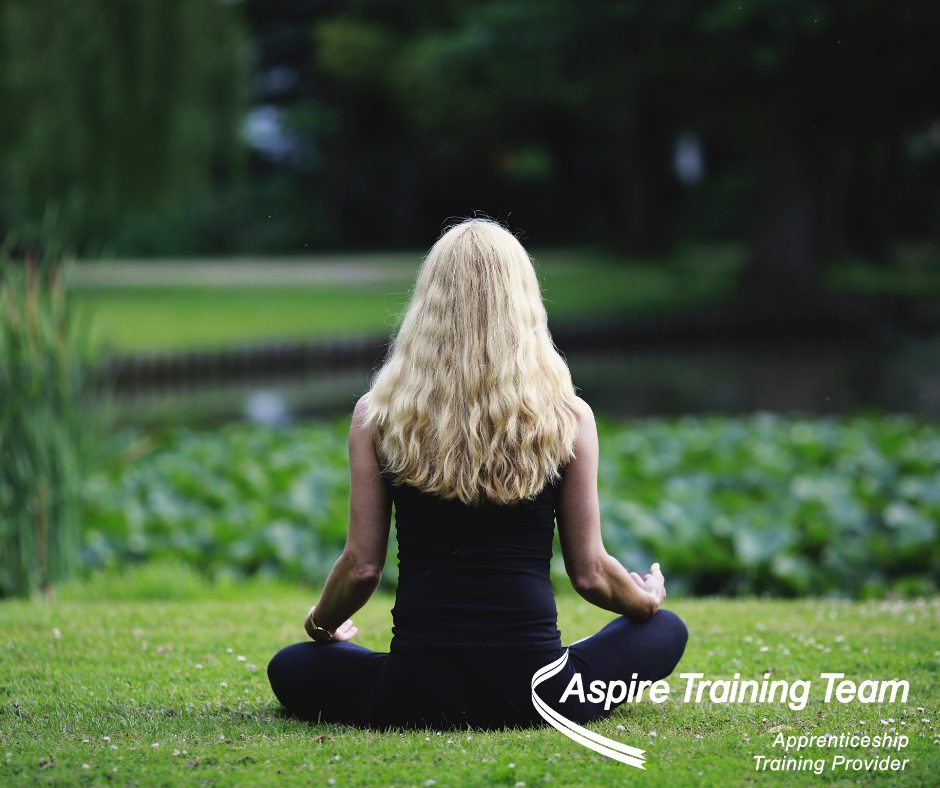 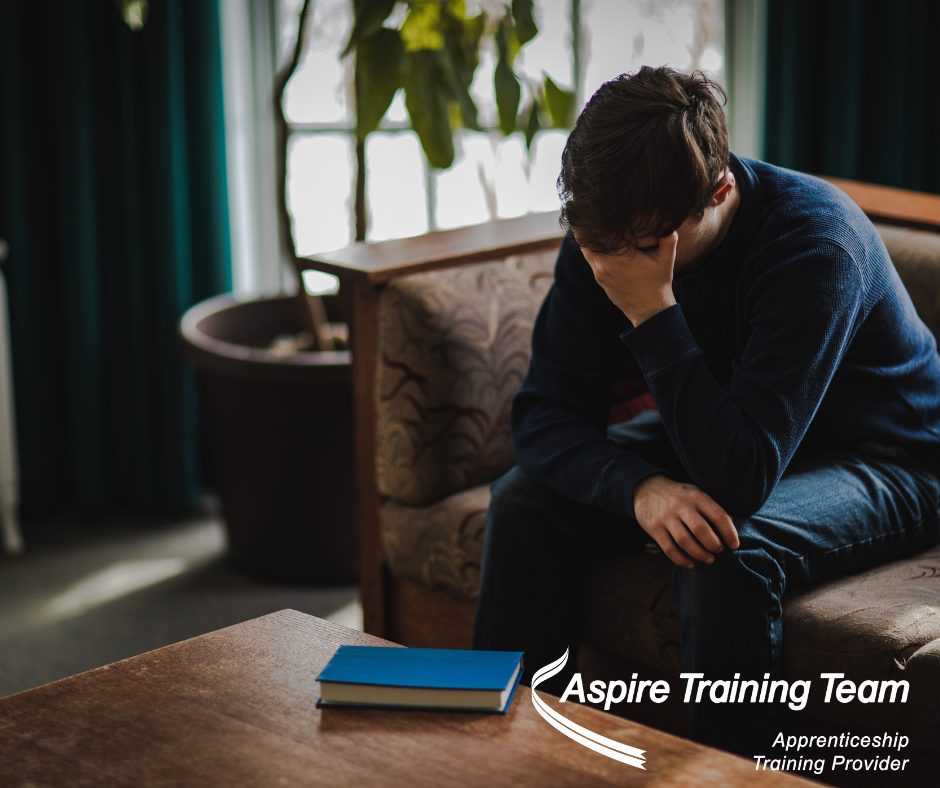 In Health and Wellbeing, Wellbeing Wednesday 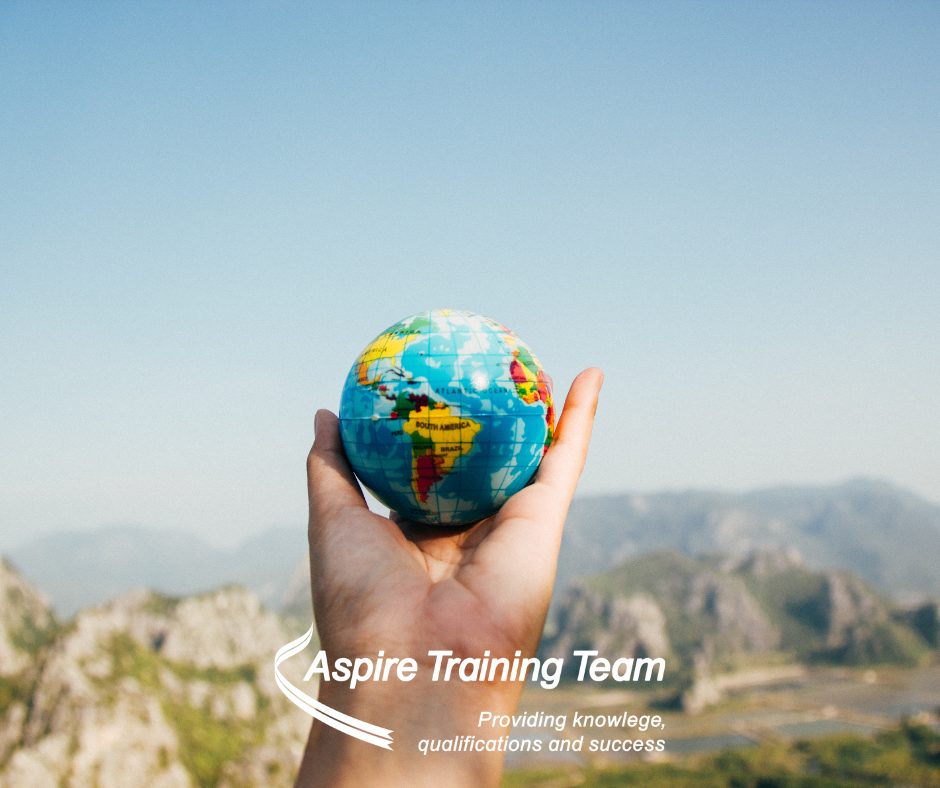 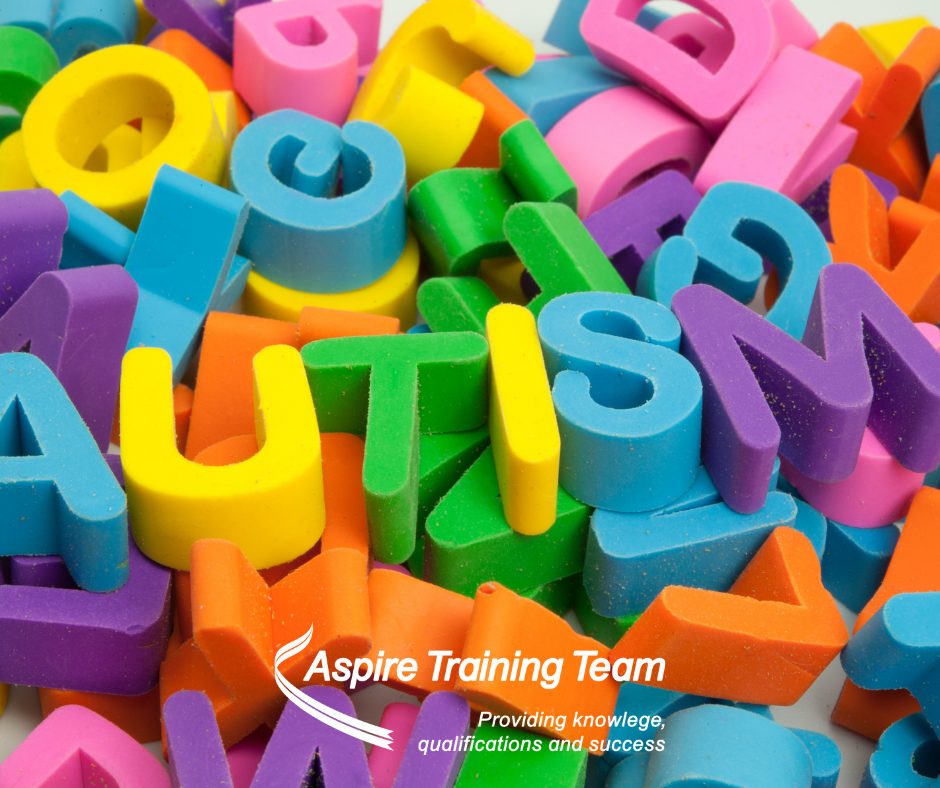