This Unconscious Bias Training has been created to identify, challenge and reduce unconscious bias in the workplace. Workplaces with less bias at all tend to cultivate fairer, more diverse and more successful cultures.

Cases of Unconscious Bias happen every single day in UK workplaces and they can have a seriously negative impact on staff morale and productivity. We are unaware of our unconscious biases but they are stored away in our minds and still affect the way we think and how we behave.

An example of a common unconscious bias is Conformity Bias, which is when we behave similarly to others in a group, even if it goes against what we actually believe.

This Unconscious Bias Training has been created to identify your own unconscious biases as well as any others that already exist in your workplace. It looks at things such as how they affect workplace relationships, decision making and workplace culture.

This is suitable for all employees.

To apply or find out more information about the Unconscious Bias Training course, please complete the form below, or call us on 01202 551553 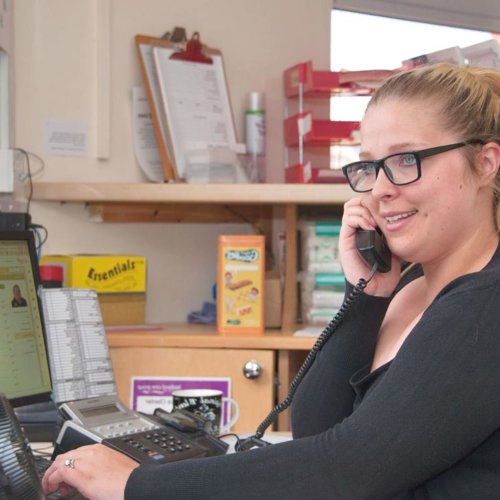 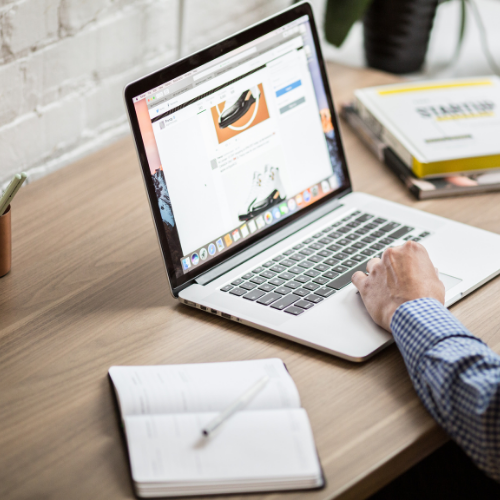 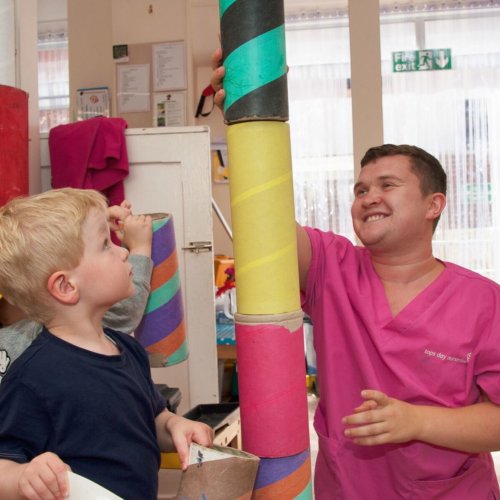