With overwhelming pressure from the early year’s sector, the requirement for Level 3 Early Years Educator staff to hold GCSE’s grade C and above in maths and English has been scrapped!

This result means nursery staff qualifying at Level 3 EYE will now count in the staff-to-child ratios, with any suitable Level 2 English and Maths qualifications, including Functional Skills as well as GCSE’s.

With the new Level 3 qualification coming into force from 3rd April, the same as the new Early Years Foundation Stage framework, also coming into effect.

With more than 4,000 views aired during consultation last November, the Government has made a direct response in broadening the English and maths requirements. Having found just 4 per cent of respondents believed the GCSE requirements had improved quality and over 77 per cent confirming  ‘significant’ or with ‘some’ difficulties with recruiting staff over the last two years, with the single biggest reason that applicants did not have the required GCSEs.

Caroline Dinenage, the early year’s minister having also launched the Early Years Workforce Strategy as ‘an investment in the dedicated professionals who help shape children’s earliest experiences of education. They are helping our youngest generation to learn and develop, so it is absolutely right that we make sure they have the right expertise. As someone who has managed my own business, I know how important it is to have people with the right skills working for you.’

The Department for Education will also make £3m available to expand the early years teaching school grant. In addition to this, a qualification in special educational needs and disabilities will be developed with experts to ensure teaching staff can gain recognition for these specialist skills.

Cheryl Hadland, Managing Director and founder of Tops Day Nurseries said, ‘It is great news that the Government has scrapped the GCSE requirements for Early Years Educators, and we thank Caroline Dinenage, the early year’s minister, for listening to the sector and acting on our concerns.

‘It is vital that we recruit and train well-qualified early years professionals, but the GCSE requirements were becoming a barrier to the continuation of top quality childcare. They were also a threat to the Government being able to deliver its 30-hour free childcare policy as we simply wouldn’t have been able to employ enough staff to meet the increased demand.

‘Early years provision is critical to a child’s development, and we now look forward to working with the Government to ensure all young children that are eligible for the 30-hours free childcare policy are able to access it and get the best start in life thanks to brilliant staff at great nurseries.’ 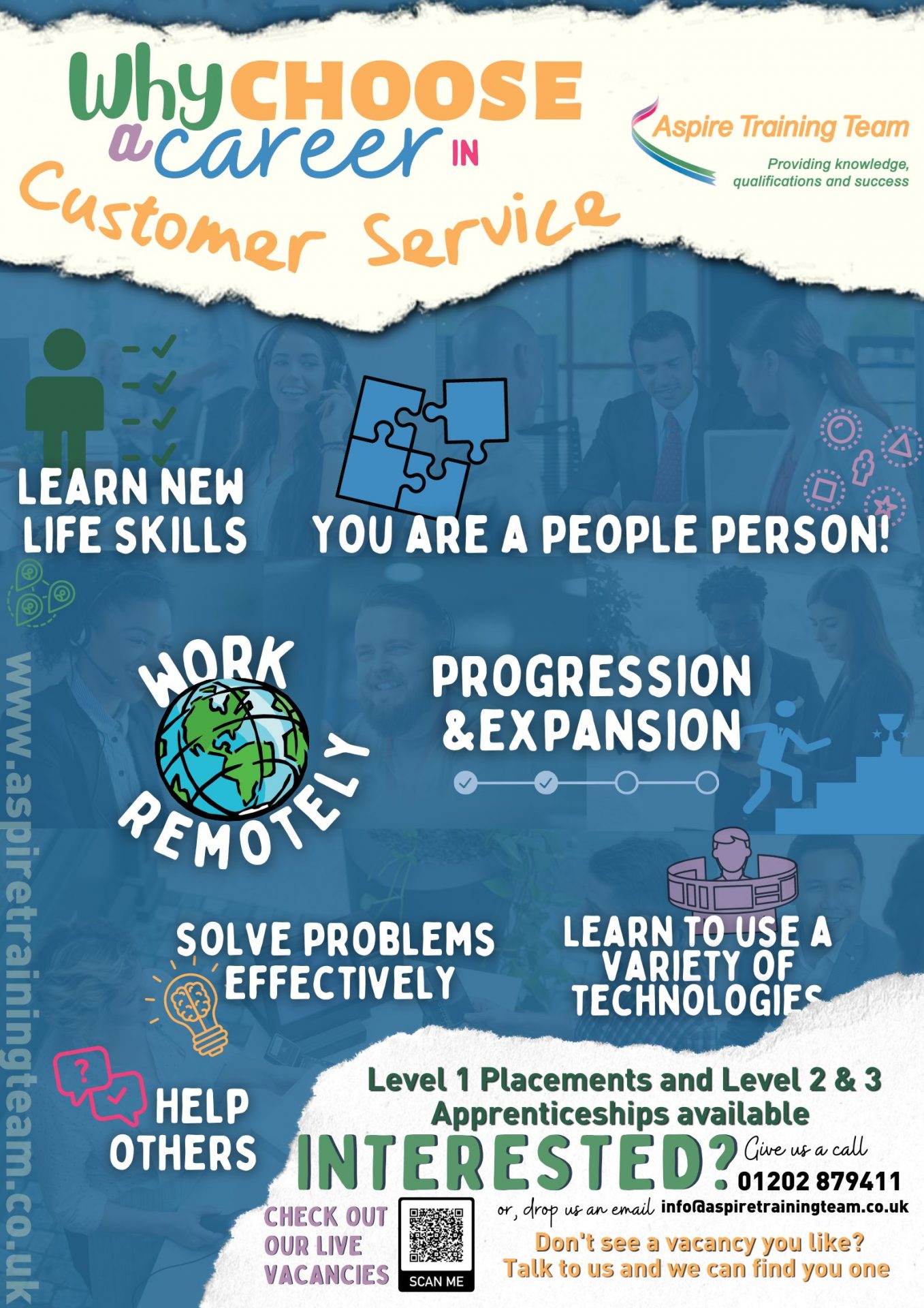 Why start a career in customer service? 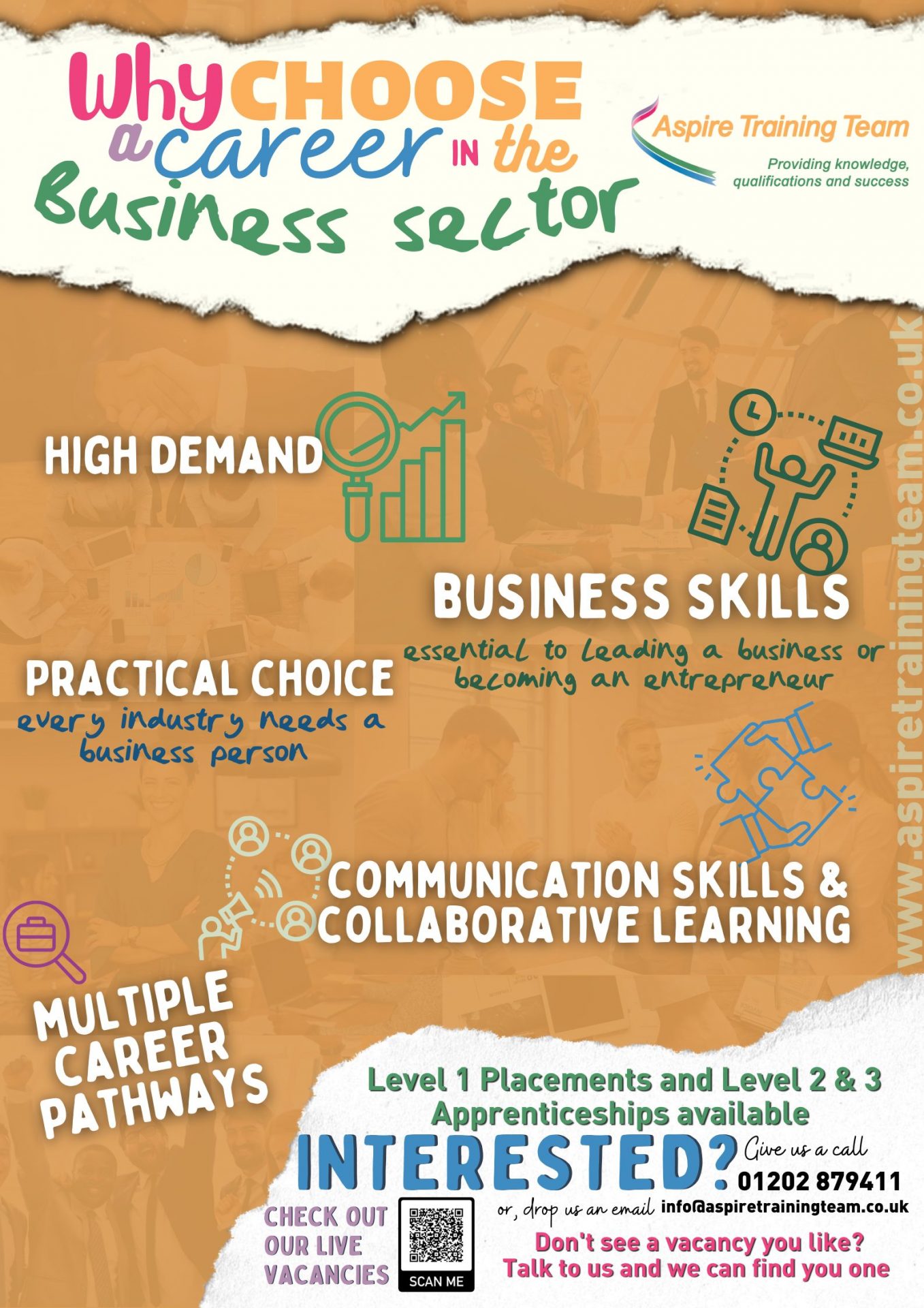 Why start a career in Business sector? 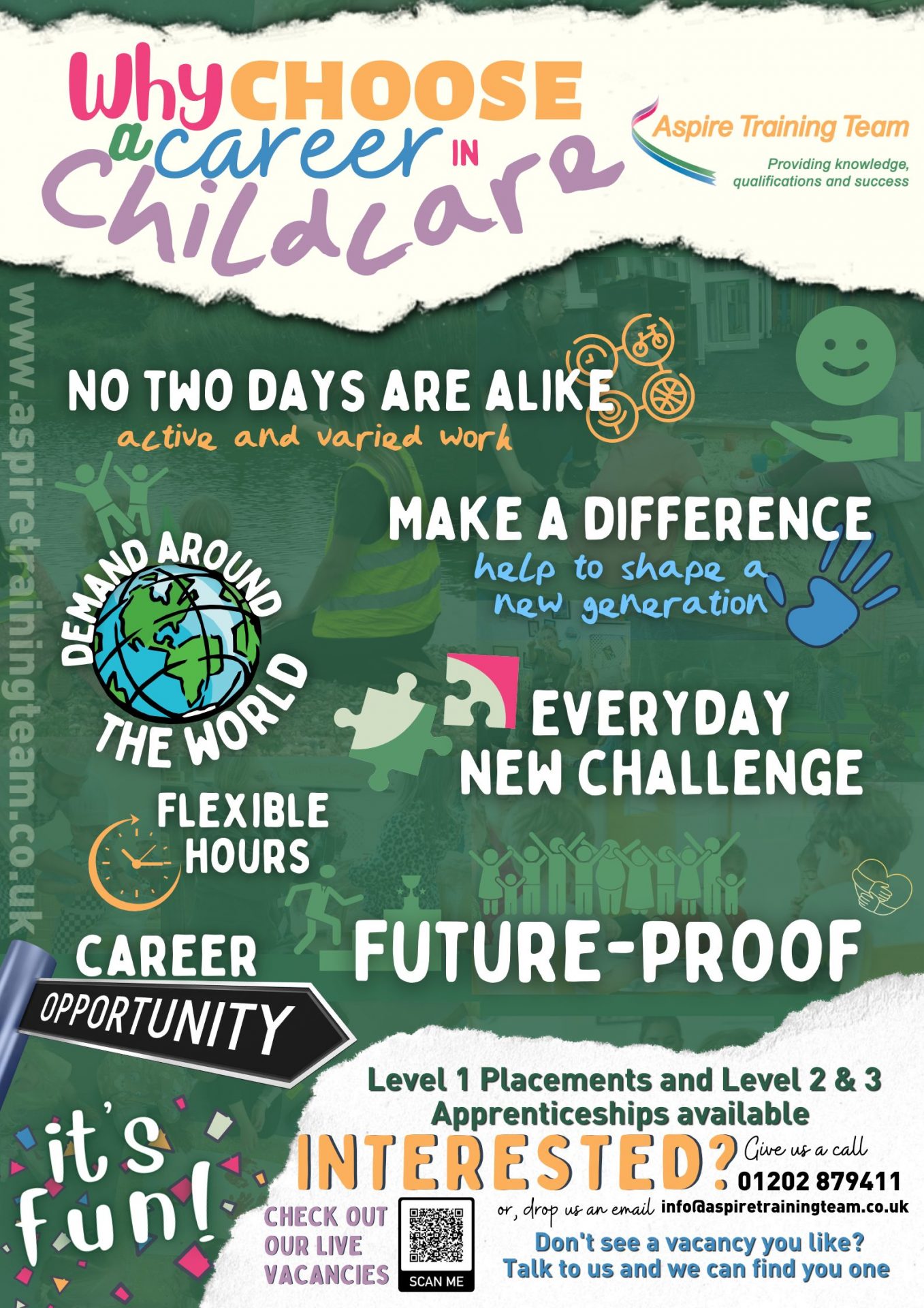 Why start a career in childcare? 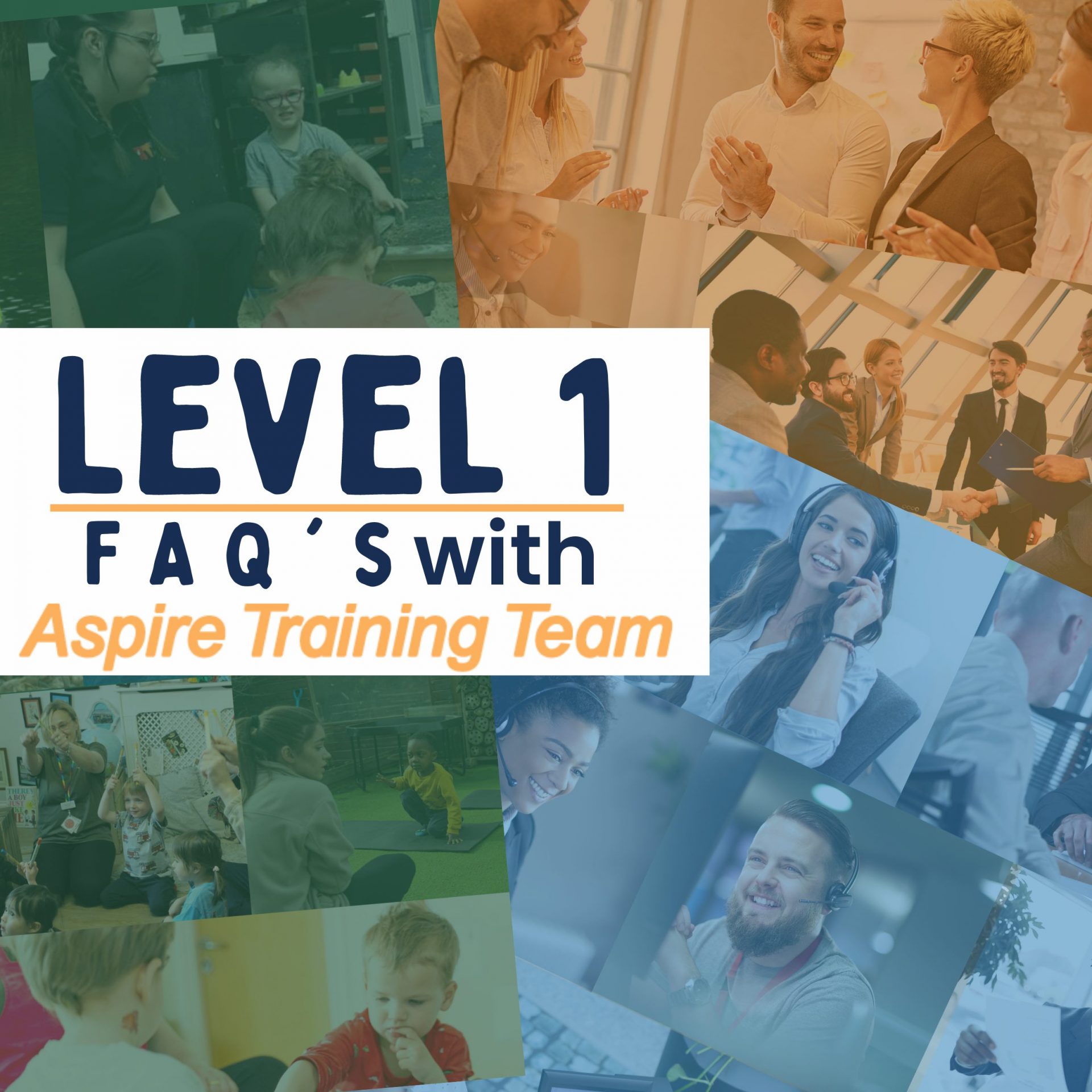