Read Kelly Medley’s story on how she worked her way up to Aspire Operations Director from a childcare apprentice. 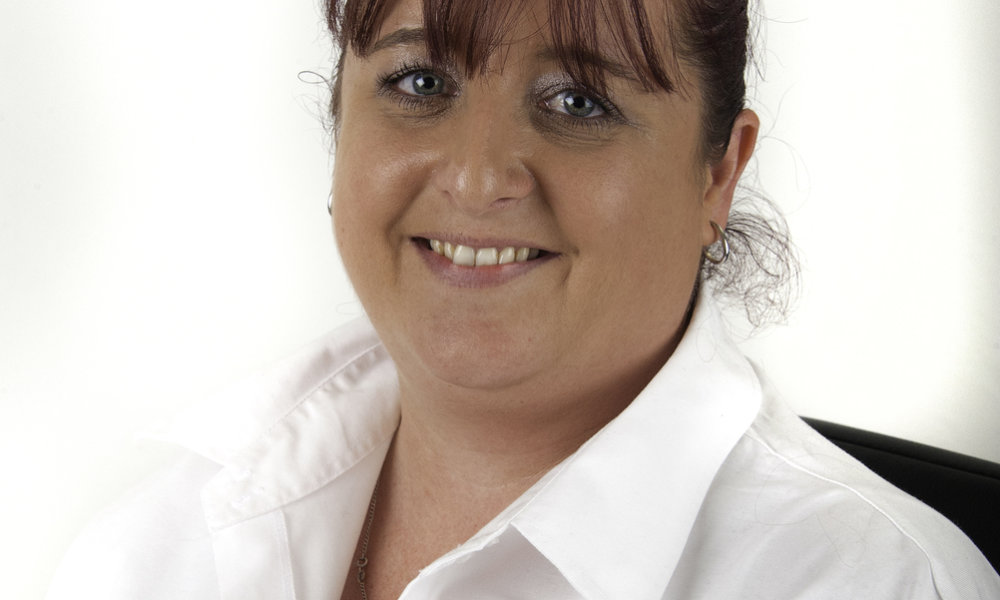 I started my career at Tops Day Nurseries as an apprentice in the first nursery in Parkstone in 1996; being one of the first apprentices to work for the company.  It was here that I completed my Apprenticeship Frameworks in Early Years Levels 2 and 3 and then went on to heavily support with the opening of Tops Wareham in 2000, becoming Supervisor for the 2-3 year olds and then Deputy Manager.

In 2002, I completed my assessor’s qualification and moved to the Training Team and became the Key Assessor for Wareham.  I remained here until 2006 and went on to be promoted to Training Manager, and only one year later to Training Director in September 2007. More recently, i have become the Operations Director for Aspire Training Team.  Since that time, I have achieved my qualification in Learning and Development and Level 7 in Management.

The company has always been like an extended family to me, I myself have grown with the company, I love watching new apprentices achieve their dreams and qualifications, with some being promoted up through the company to senior roles, just like I did.

Posted in: Meet the team 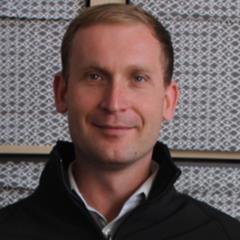 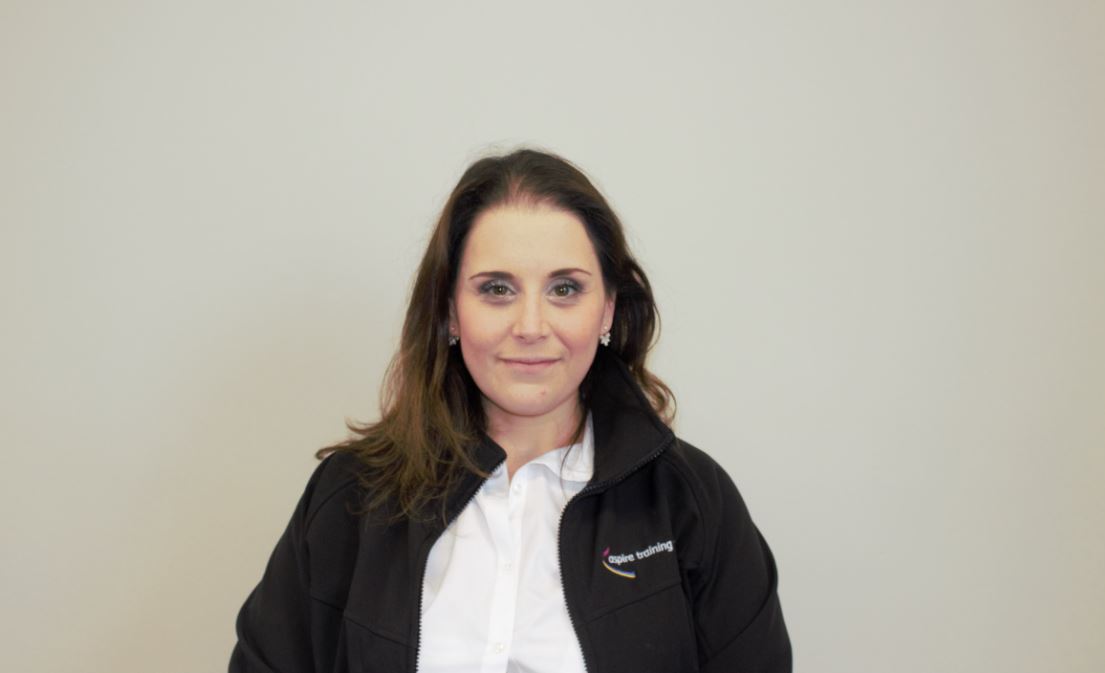 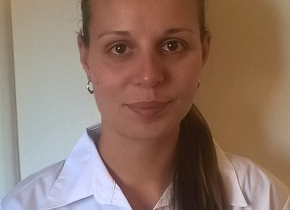 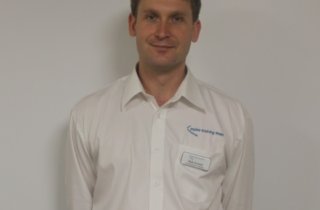