GECCO believes that being respectful of the environment and acting to reduce, re-use and recycle resources is an important part of the culture and routine for both children and staff in an Early Years setting. 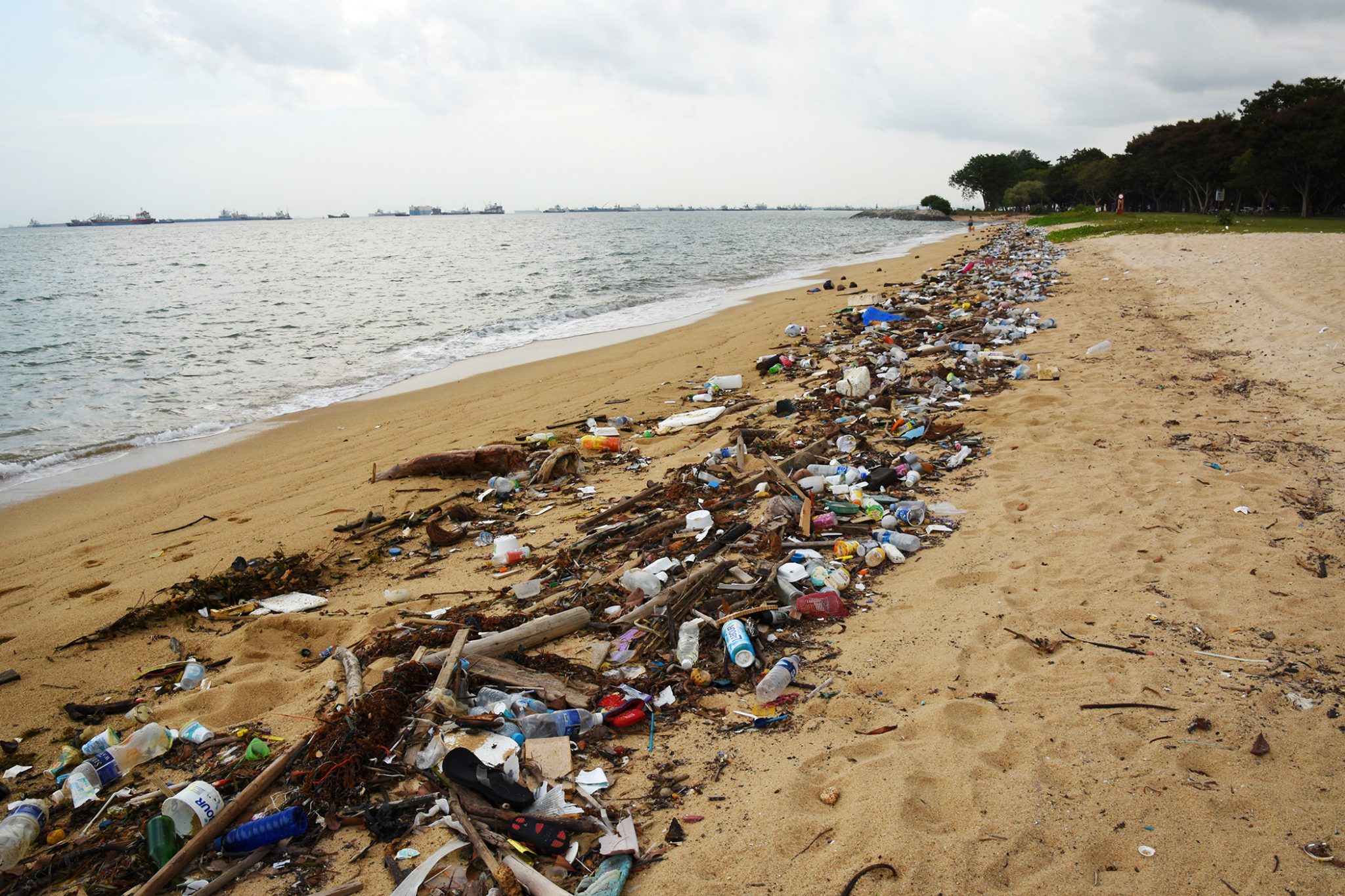 Plastic pollution of our oceans and waterways is a major environmental threat, and a potential human health risk.

Tops Day Nurseries gained global attention for its decision in November 2017 to ban the use of glitter in all 29 nurseries across the south, having become aware that it contributes to the build-up of microplastics in oceans, harming marine life and the future of the environment – below is our BBC Breakfast interview:

Announcing the move on our website, we decided to stop using glitter for crafting activities so that it doesn’t find its way into the sea and be ingested by wildlife.

Despite awareness of the impacts however, a follow-up poll of over 1000 nursery owners, managers and workers by daynurseries.co.uk (January-March 2017) found that only 22% (one in four) nurseries in the UK were also in favour of banning glitter, one stating “… there are environmental issues around glitter, but we won’t be banning it… it can become a bit nanny state.”

At the time Cheryl said she felt ‘sad rather than surprised’ by the findings, adding: “It shows how really important it is that we get the word out to colleagues in the sector.”

Nevertheless, the movement sends a very important message that there is a need to change our behaviour around the use of plastics, and to educate both children and parents about the environmental damage that plastics can cause.

Sparkly stuff aside, there are many other ways in which nurseries, childminders and parents/carers can make small changes in their day-to-day lives to help reduce the amount of plastic pollution, such as:

Q&As with Cheryl Hadland – Reducing our Reliance on Plastic

How far have Tops Day Nurseries come in terms of reducing their plastic usage?

We have stopped  buying a whole range of things, from single-use plastic aprons, most gloves and laminator sleeves, bottles, straws, balloons (which we had been using for all our promotional events/stands) to shoe covers and toothbrushes as well as glitter and sequins.

We have only been buying wooden and metal chairs, climbing equipment and toys for some time now because we had been working towards a more natural, calming, non-toxic environment.

We haven’t allowed plastic bags for a long time due to the suffocation hazard, but only recently noticed that nappy sacks are plastic bags too – sounds obvious, but somehow we didn’t notice those.  We’ve now stopped buying those and use reusable wetbags instead.  We are still buying felt tip bens and biros but we are returning them to the manufacturer at their end of life for them to recycle, the circular economy has a long way to go, but at least we have made a start.  Id love to be able to return all white goods to manufacturers too, but they still have to go to the dump.

The thing is that as much I’d like to do it all straight away, and I wish I could turn the clock back, you just can’t do everything all at once; every item you identify you have to work out whether you really need it, whether you could buy something more sustainable instead, and each item takes time and energy to research.  I’ve written a book, due to be published by Routledge, to share what I’ve researched and what we’ve tried, it should be out in the next few months.

Do you think plastic is necessary to make interesting and durable toys?

No, not at all necessary, we can use wood, metal, stone, glass, and lots of natural materials such as twigs, leaves, flowers, mud, sand, water to provide children with more open ended resources, supporting their development much more effectively, than giving them loads of smelly plastic stuff.  That said, we do have some plastic still, such as small models of animals and insects and people – we call them “small world” items, but they will last for decades so we don’t feel too bad about having those. Plus we have them already so we don’t want to throw them away.  We try not to throw anything away, we’d much rather share toys we don’t want anymore with parents and charity shops than have them go in the bin.

What tips would you give in teaching children the importance of limiting single use plastic?

There are some great books that we read with the children like Duffy’s Lucky Escape, and Marli’s Tangled Tail, but I think the most important thing is role modelling an environment where it just isn’t used.

Now the children are pouring milk from glass bottles every day and washing them up after break, they are recycling and composting, reusing other peoples scraps into art projects.  We have even more opportunities to discuss and explain why we all need to work together to save our environment. We do regular beach cleans too.

Are there any single-use plastics that will be difficult for people to swap from, and do you have any tips?

Parents have got later and later at potty training, so the average age in the UK is now around 3½, rather than 2½ in the previous generation, there is even a problem in schools with children going to school using trainer pants or even nappies still.

In our nurseries parents have provided the nappies they want their children to wear so there has been no incentive for us to potty train earlier either – but that has all changed now. We work with the Potty Training Academy so that we can offer parents the opportunity to provide a consistent and positive approach to get potty training done quickly but with no pressure. And as a result most of our nursery children are out of nappies before going into pre-school at aged 3,  but we have a way to go to get it down to 2½. 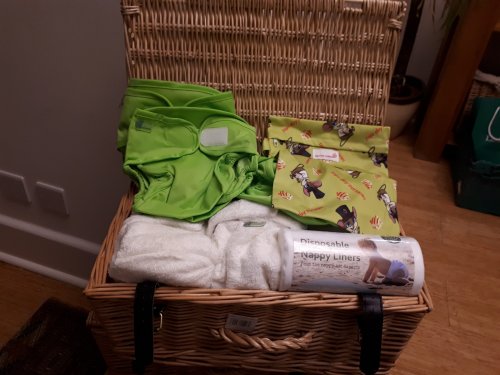 We are also making homemade baby wipes to replace the plastic and chemical laden wipes that are available commercially.  They aren’t cheaper than plastic wipes at trade prices though, proving its not about the money for us. I couldn’t believe it when I first discovered that the material that the wipes are made of is not mentioned on its packaging, just the liquid – which is mostly water, just outrageous that this inadequate labelling is allowed.

I’m really concerned about all the bottle fed babies using plastic bottles and teats and sucking dummies  – just see the film A Plastic Ocean (trailer below).  Even “BPA” free plastic is not scientifically confirmed as being free of other toxins, just BPA.  We do our best to encourage breast feeding mums and take dummies away as quickly as we possibly can anyway because it delays speech.  I know what we are doing is unpopular with manufacturers, retailers and distributors of plastic products that can be replaced, and that we need to give them time to adjust as we obviously don’t want people to lose businesses and jobs, but we have to care about future generations, that’s what we do all day afterall.  I think this is the responsible way to go, and I’m sure many colleagues in nurseries, parents and grandparents will agree, its just working out what the best choices are – and being open to changing again if and when more science or data suggests that we should.

Delivering quality Apprenticeships and Training across Dorset, Somerset, Wiltshire, Devon and Hampshire, in Childcare, Business Administration, Leadership and Management, and more. With offices in Salisbury, Taunton, Bournemouth, Portsmouth and Plymouth. 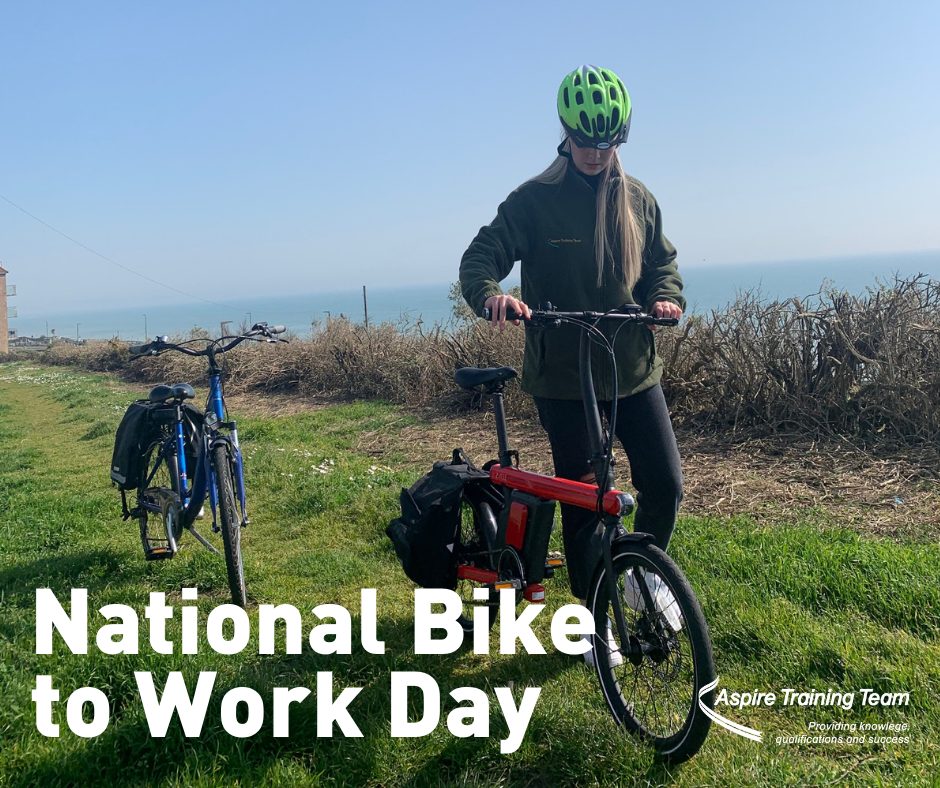 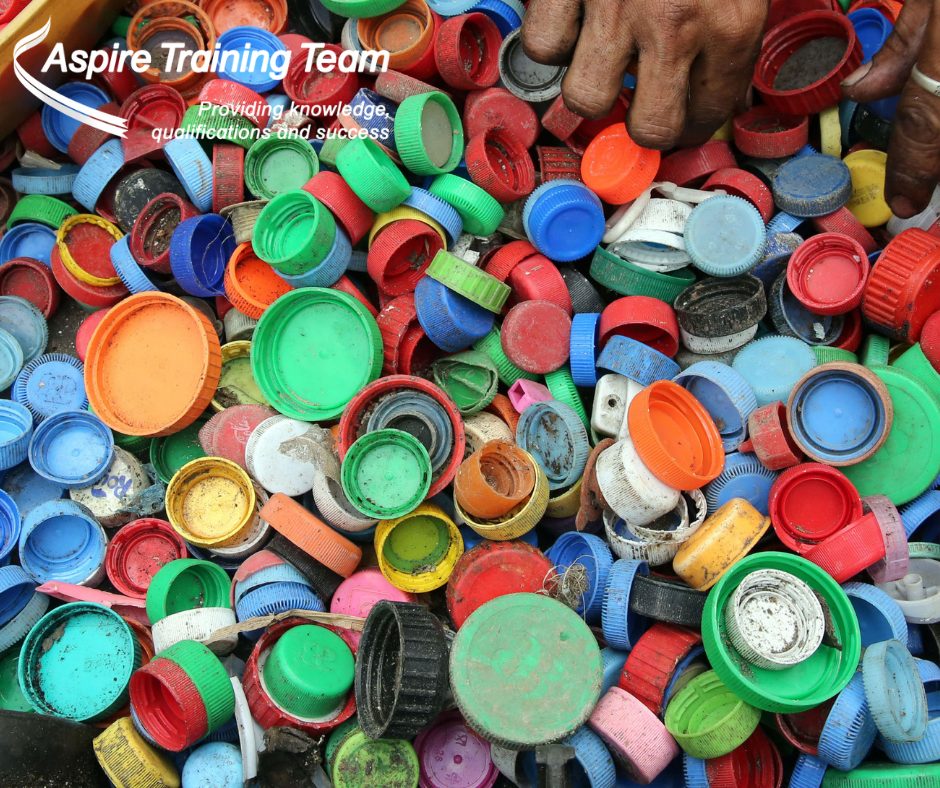