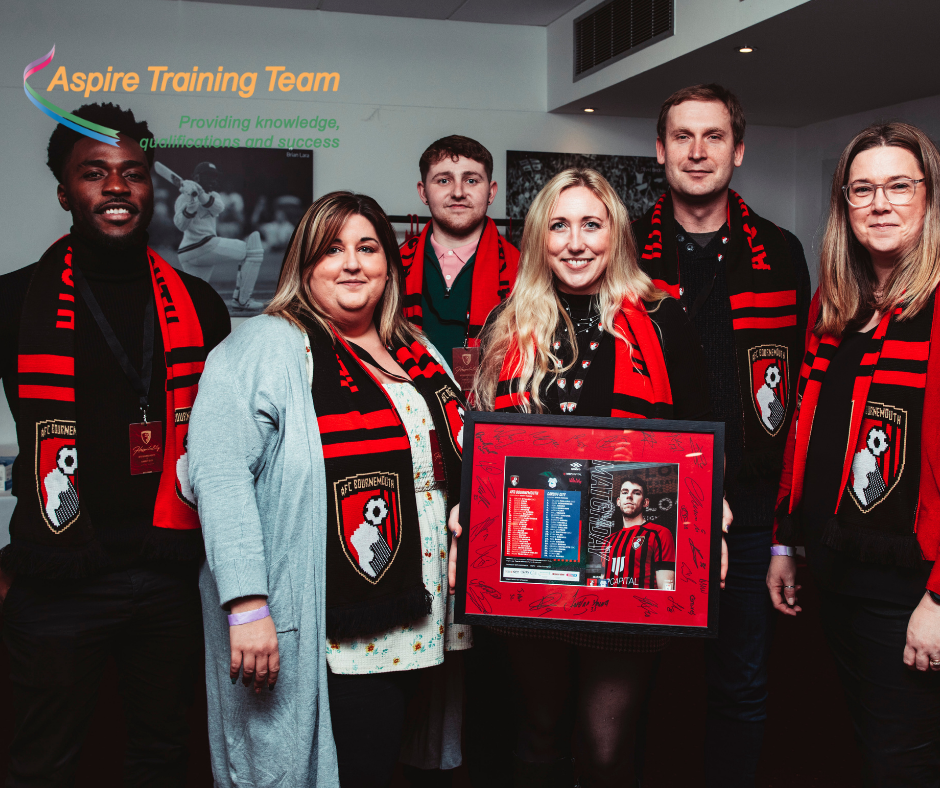 Last month, as part of a working partnership between Aspire and AFC Bournemouth, a group of colleagues were invited to watch the AFC Bournemouth v Cardiff match. This opportunity was gifted to Tops by AFC Bournemouth as a thank you for work Tops has done with their Junior Club.

Colleagues local to the area were nominated by the Board of Directors, recognised for their hard-work and contribution over the past few months.

They were welcomed with a drink in the Bubbles Champagne Lounge on arrival. They then went on to have a three course meal at the Champions Top Floor Restaurant, followed by watching the match.

After the match, colleagues were presented with signed memorabilia presented by the Man of the Match and each received a scarf!

Ty, Office Manager, was invited to attend the event. He said “I can’t thank the company enough for choosing me to go watch the Bournemouth game with some great colleagues and giving me the opportunity to watch them again. It was such a great night!” 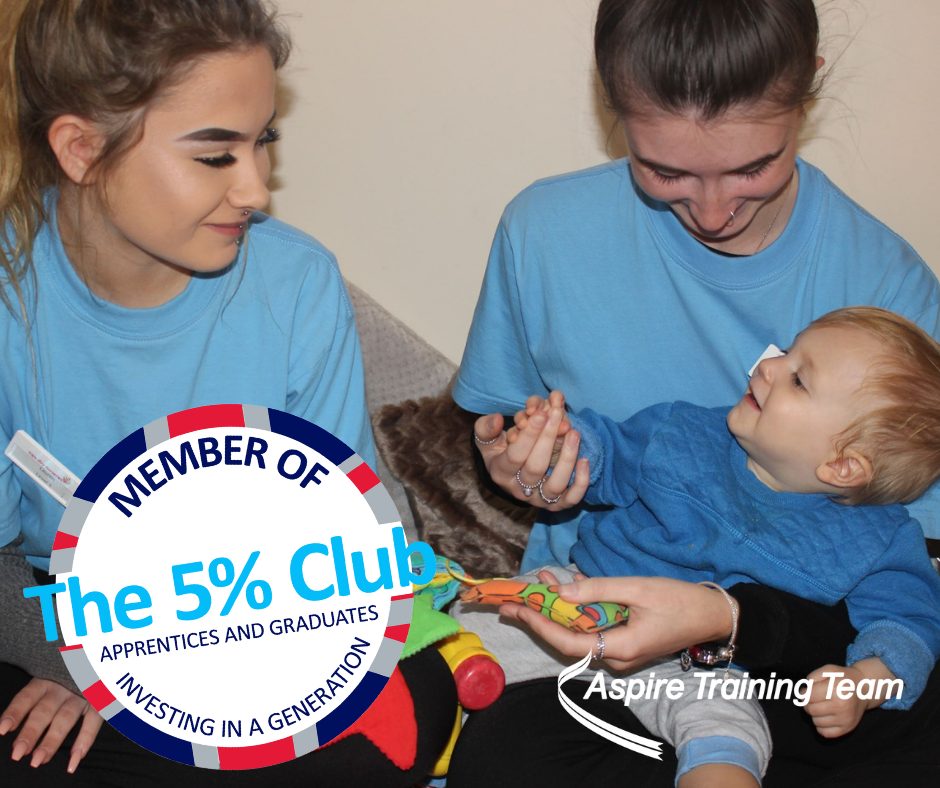 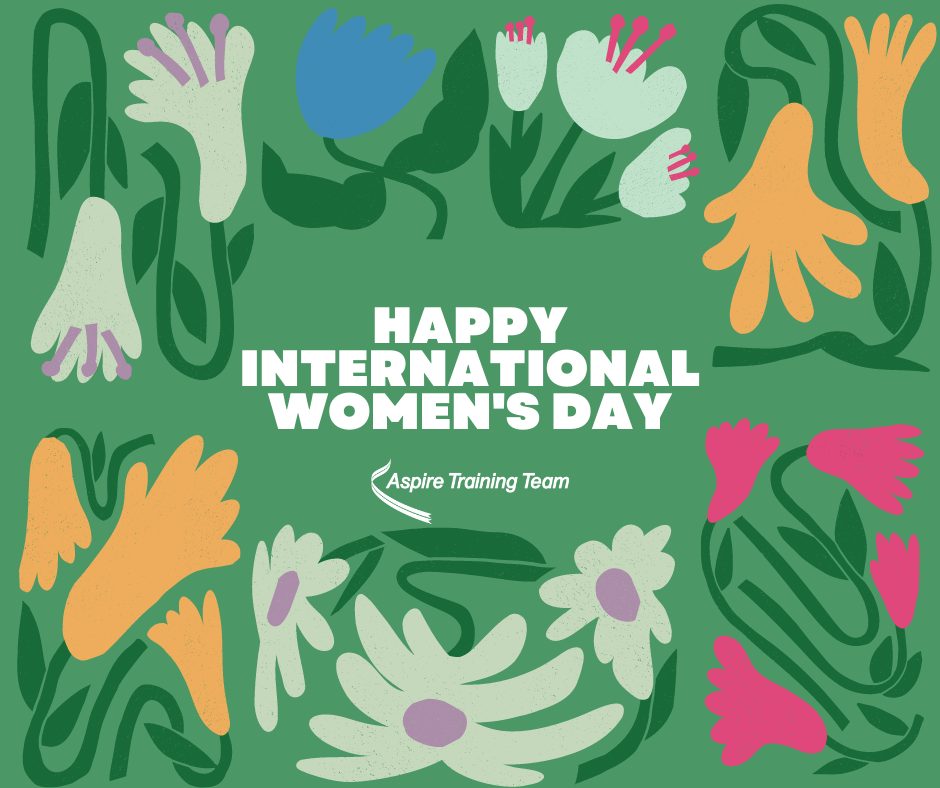 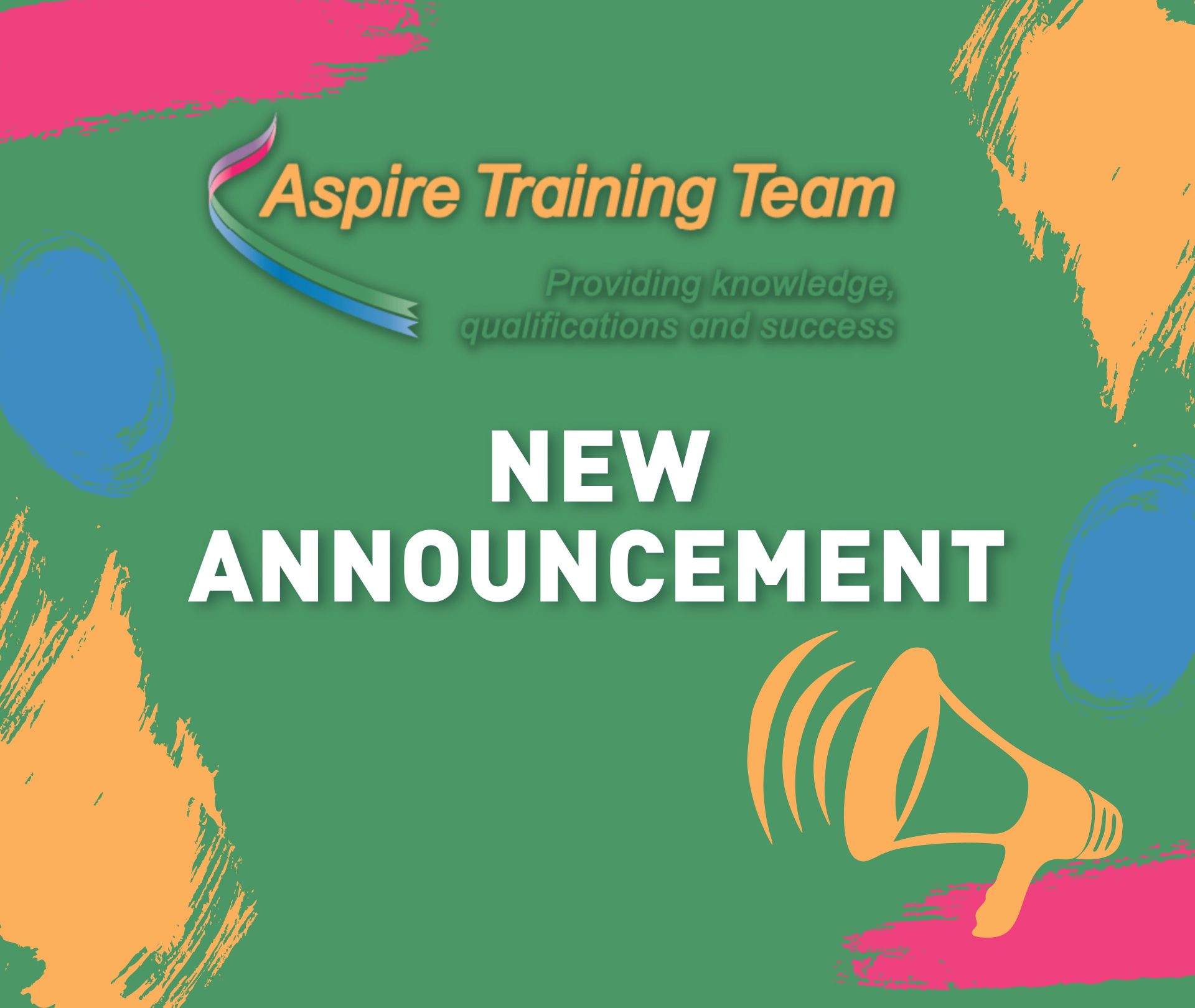 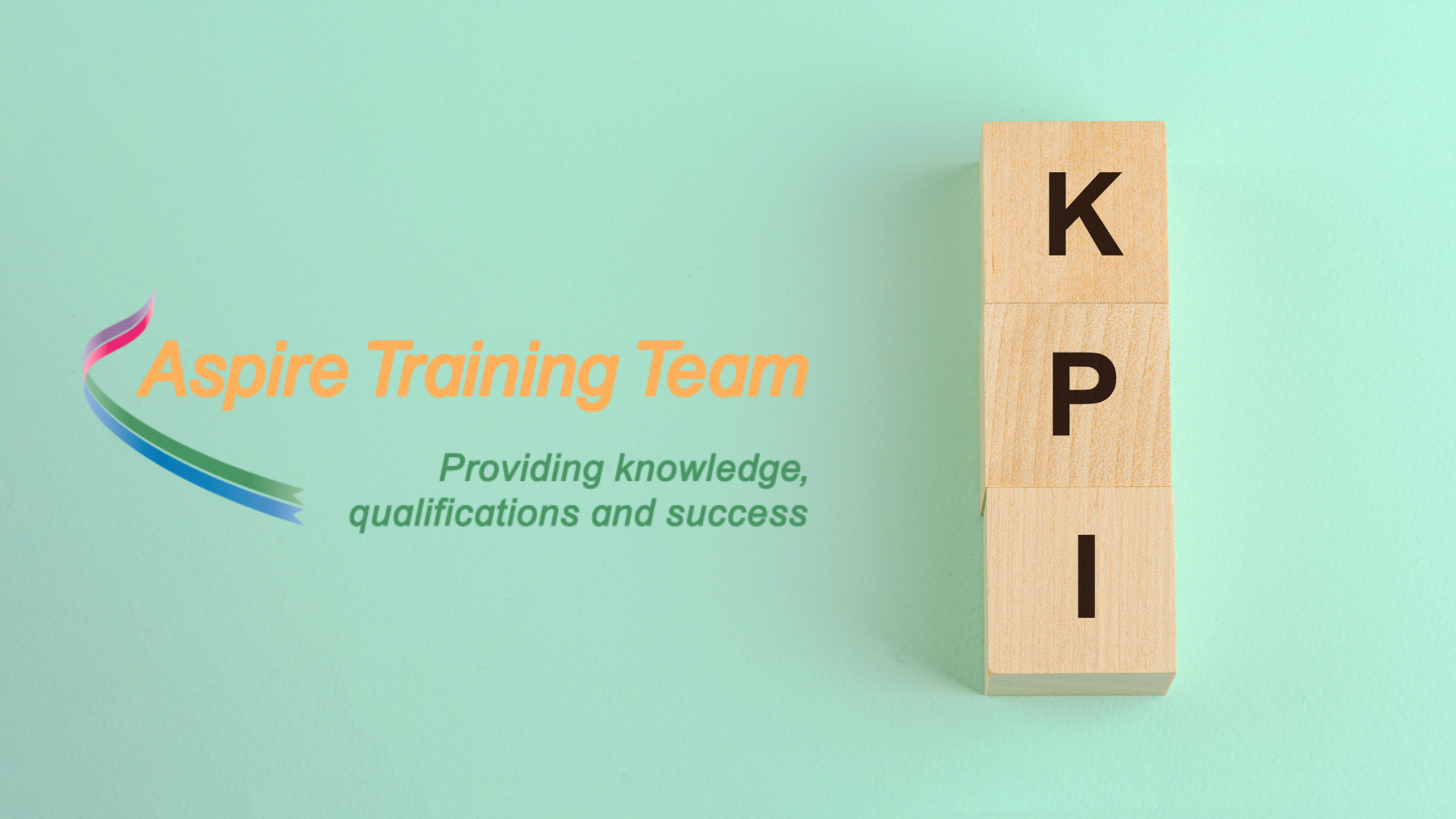